Why SEO Is (Still) Good Friends with Google 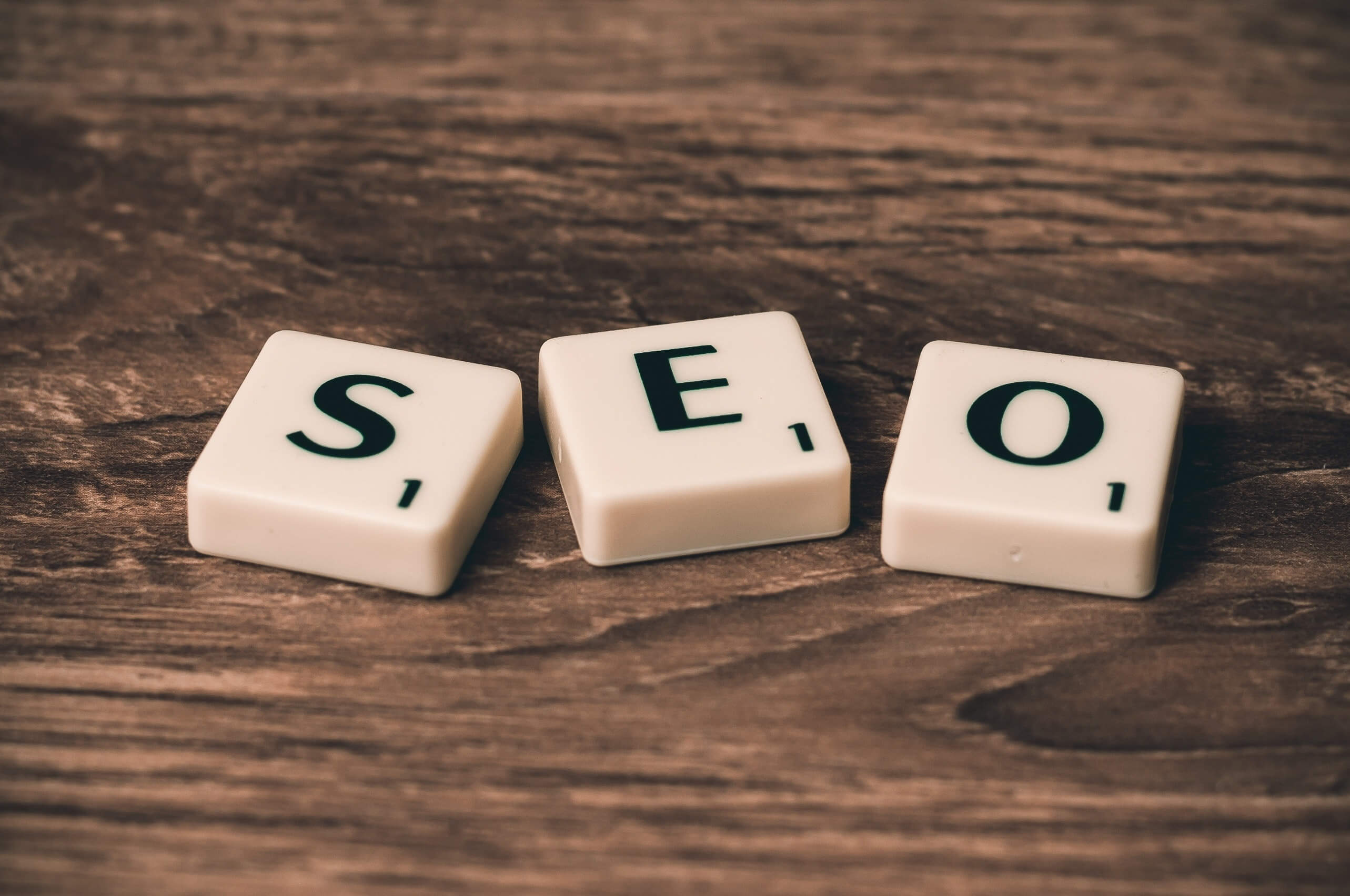 Remember when you were a child and you read those passages in school history books about powerful medieval kings that, somehow, everybody wanted dead (or, at least, off the throne)? "When will he die?" "He shouldn't be reigning anymore!" "That king's still alive? You serious?!"

That is what is now happening with SEO. For some reason, everybody wants it dead. But for some other reason — everybody (still) keeps talking about it and (moreover) goes on using it.

For example: there's an intereview that Jayson DeMers, the great SEO de-mystifier, did on Forbes, entitled: ‘Is SEO Dead?’. And while you go through the article, you get to see this keyword phrase mentioned at least 7 times. An interesting observation, isn't it?

The truth is, the "death" of SEO has been announced or discussed so many times that it's impossible to believe in it at this point. And should we, really?

As we so often use SEO as an abbreviature, we actually forget what it really stands for: Search Engine Optimization. Which in other words, is how different search engines (such as Google, Yahoo, Bing, etc) optimise content so that you can actually find it on the web. And do you know how many websites, let alone separate pages, there actually are on the Internet? Let's count. In 1993, which already seems like centuries ago, there were 130 websites across the world. The following year, when Yahoo, the first ever search engine was born, it was close to 3,000. In 2014, it was more than 1 billion. And in 2016, just two years later, it is reaching tens of billions and will probably surpass this number by the time this article is published.

At this time, it is impossible to estimate how many pages — full of content, mind you — are actually out there. And how much content has got lost forever because there's nothing that helps the search engines to find it. It's like putting a handle on the door: without it, the room will be forever inaccessible and the door itself will look like a plain wall without a hook. SEO is that hook we all (still) need.

And indeed, SEO isn't king anymore — it has been overthrown by its rival called Insanely Good Content. It will, however, live until people stop googling everything (about 3.5 billion times per day, by the way) — which will probably never happen.

For more evidence, here are other few interesting facts to consider: 93% of online experiences begin with a search engine, while 67.73% of searches are made through Google alone. And if you combine this with the fact that the first 5 results on Google have a 67% click-through-rate, there are really no questions left about whether or not SEO still matters.

What has changed, however, is the nature of SEO. Before, the search engines weren't that sophisticated so it was easy to manipulate the machines and rank low-quality websites high, even if they didn't deserve such an honour. Those were websites stuffed with keywords, duplicated content, etc, but since then, Google has significantly developed its search algorithms, trying to really understand how websites look from a human perspective. From something very technical, SEO became something very humanesque.

SEO has evolved to the point where it’s starting to care about user experience more than anything else — something that Google now considers important to be able to work its magic. "Focus on the user and all else will follow", they say.

(That's exactly why good content now matters, by the way.)

Does that mean, however, that you shouldn't make your content more accessible and understandable for search engines and only focus on your readers? Of course not! If your content — however good and well-written and useful it is — has no backlinks, no social shares, no traffic, no online exposure (basically, no SEO "hooks" or, simply put, SEO factors), instead of collecting readers and followers, it will be collecting web dust. Nobody will be able to find it when they do a web search.

And what exactly happens when you do a web search?

Unveiling the mystery: how Google works (and weaves the web)

Let's remember how Matt Cutts, a Google software engineer, once explained it. When you’re doing a Google search, he said, you’re not searching the web itself but Google’s index of the web — or, at least, as much of it as Google can find. (The index is what's used to determine what resources should be suggested as an answer to a particular query.)

Google performs the indexing process with special software called “spiders”. Those spiders start with fetching a few webpages, then following the links on those pages, then fetching the pages those links point to, and following the links on those pages — and so on and so forth, until there’s billions of pages found across thousands of machines. It’s like a huge spider web.

To decide which pages match the search query best, Google considers loads of factors, e.g. how many times does a page contain the requested keywords? Does the keyword appear in the title? And in the URL? Does the page include any synonyms for the keyword? Does it have good-quality copy? Is the page from a high-quality or a spammy, low-quality website? What’s the PageRank of the found page?

In other words: Hello, SEO!

Having combined all the factors together, Google makes an overall score of each and every indexed page and sends the results back — et voilà!

So in short, this means that for as long as people keep using search engines and making queries on the web, SEO will stay alive. It’s not dead — it's our out-dated perception of it that is no longer tenable, and that's a big difference.

But at the end of the day, this poses one single question: what SEO techniques should you implement? The answer is: many. But that's already another story.

Is SEO dead or alive? What do you think? 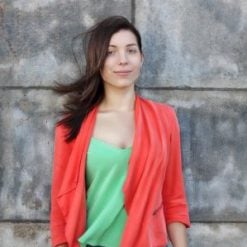 22 Technical, On-Page and Off-Page SEO Techniques You Should Be Doing

Stepping into the world of SEO is like diving into the ocean. Let's face it — many content...